The Greenlander asked Dr. Kantor for his opinion on matcha tea….

Is matcha tea good for weight loss? Are there any specifics that
make it especially good for those trying to lose weight? 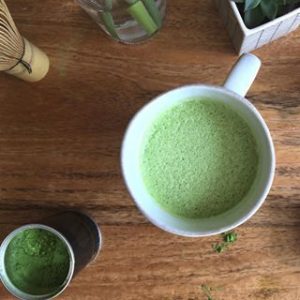 Matcha tea is known as one of the most powerful super foods due to its high antioxidant ORAC (oxygen radical absorbance capacity) levels.

It is linked to weight loss due to the increase in calorie burn and metabolism from the catechin called epigallocatechin gallate (EGCg), natural containing caffeine and L-Theanine.

In addition to the natural metabolism boosting antioxidants listed above matcha tea also naturally detoxifies the body. It naturally removes heavy metals and chemical toxins form the body. When mild inflammation is reduced due to detoxification our metabolism functions at an optimal level promoting weight loss and increased vitality.