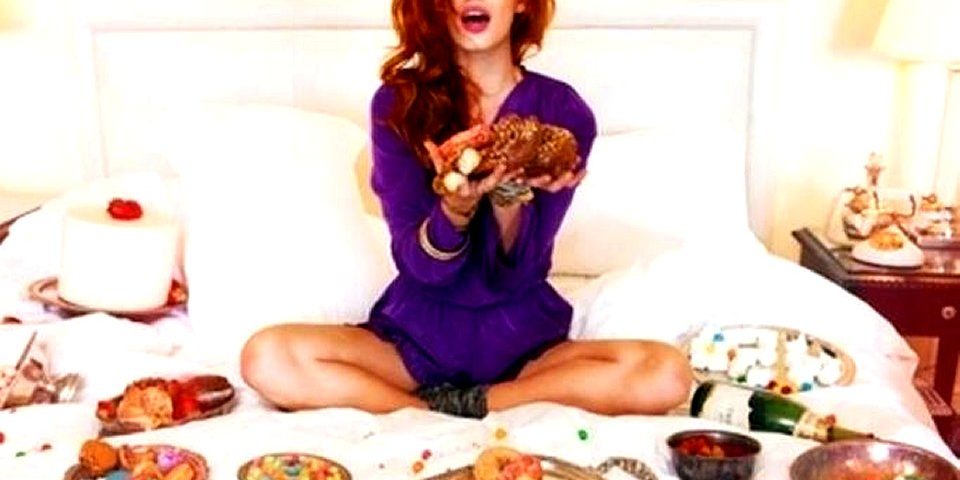 In short, the questions is “How much can you binge eat before it becomes unhealthy?”

Binge eating is defined as the consumption of large quantities of food in a short period of time, typically as part of an eating disorder.

Binge eating is something that can happen to all of us who do not have an eating disorder, typically if it is a special occasion, under the influence of alcohol or someone has gone too long without eating and they are famished.

Binge eating disorder becomes a problem when it is a regular occurrence; a person finds himself or herself eating large qualities of food daily and typically alone with intense feelings of guilt. Food is emotional and typically some sort of stress trigger causes binge eating.

Binge eating is also common in those who have bulimia, the person will have a binge and then vomit the food back up to avoid weight gain form the calories consumed on their binge.

We all indulge and that is actually part of a healthy diet, but if the binge episodes happen frequently and you feel sick due to the amount of food you consumed, out of control, or guilty then that is a concern and should be addressed by a qualified health professional.